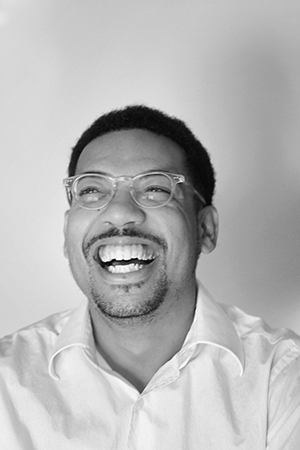 Abdul Ali is the author of Trouble Sleeping, winner the 2014 New Issues Poetry Prize, judged by Fanny Howe. He’s a two-time recipient of the D.C. Commission on the Arts and Humanities’ Literature fellowship. He was a fellow at American University where he received his M.F.A in Creative Writing. His poems have appeared in Gargoyle, A Gathering of Tribes, New Contrast, Poet Lore, Academy of American Poets and elsewhere. He currently is a faculty member at Howard University where he teaches in the Writing program.

A native of New York City and longtime resident of Washington, D.C. Ali currently lives in Baltimore with his daughter.